The Potent Scent is an item that increases the chances of encountering Potent and Perfect Coromon in the wild by 3 times. In the demo, it can be found in the golden chest in Woodlow Harbor.

In the full game, there are various ways to locate and/or receive Potent Scents. The earliest option possible is to locate two hidden scents in Thunderous Cave on Donar Island. They can both be found investigating the various pillar rocks found in the cave, the first of which being found on the first floor and the second being found on the large deep floor. 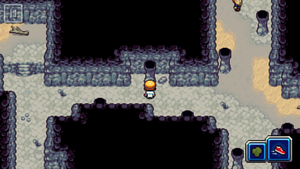 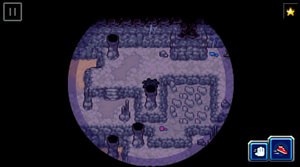 One can be found within the Pyramid of Darudic on the 5th floor by solving the wall puzzles and getting to the center top of the area, there will be a statue with a red orb. Use the open/action button on the statue and a Potent Scent will be waiting for you. 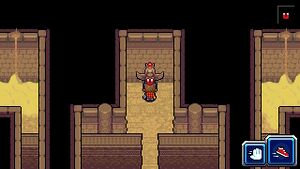 One can be found within Vermeer Grotto within the second room use the action button on a Small rock in the side-area, it will be under skylight. 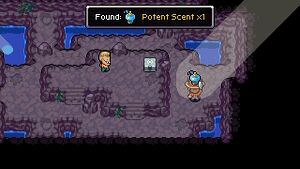 Two can be found within Mount Muspel.

One on Basement Floor 2 - It is inside a golden chest in the northern part of the map. 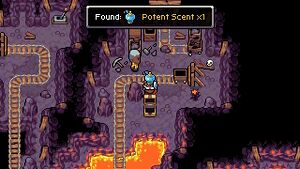 One in the northern part of the map hidden behind a gray chest. 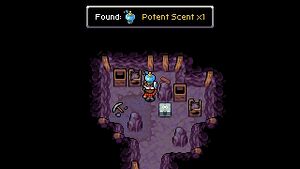 One can be found on Fresia Pass in a small area called Frostpeak. It is near the Northern tree to the West of Alavi. It is also near Abdallah who will give you a Perfect Coromon for 2 Potent Scent. 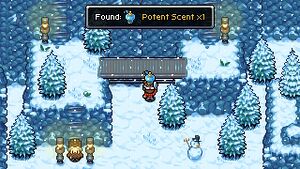 One can be found in the Frozen Cavern on F2 on the East side of the second icy/slippery area, it is the only pillar on that side.

Retrieved from "https://coromon.wiki.gg/wiki/Potent_Scent?oldid=13505"
Categories:
Cookies help us deliver our services. By using our services, you agree to our use of cookies.